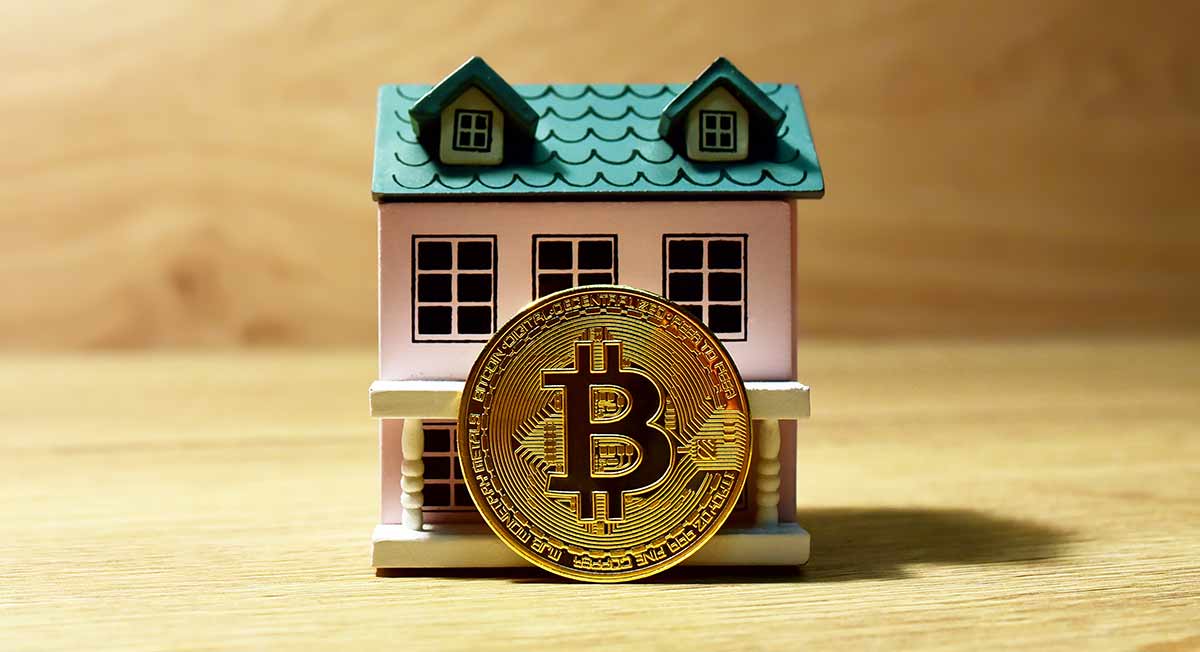 Cryptocurrency is becoming more popular than ever, but what is it? It is a type of currency that is not controlled by any one person or government. It is basically digital files with monetary value that can be exchanged online for goods and services. Cryptocurrency uses Blockchain technology, which is known for its great security. Blockchain technology is decentralized, which means it is managed by many computers in many different locations. When blockchain records transactions and other data, it is added into other packs of data called blocks. Once the block is filled, then the time is stamped and attached to the block that came before that. The blocks cross-reference one another in case there is a breach, an error, or any attempt to alter information. This is why blockchain is known for having excellent security, and it also explains how it is managed across many computers. Bitcoin, Ethereum, and other cryptocurrencies are just now starting to be used to purchase goods and services because of their fluctuating values. The issue that Cryptocurrency faces is that its value is unstable and can change in minutes.

How does Cryptocurrency affect the mortgage and housing industry in South Carolina?

Fannie Mae recently has started accepting funds from Cryptocurrency to be used for a down payment on a home. The Cryptocurrency funds need to be converted into dollars using an app like BitPay, and then they will be able to use it for their real estate transaction. Once those funds are converted into dollars, they must be deposited into an eligible asset account and seasoned for at least two months. Fannie Mae will not recognize Cryptocurrency as an eligible source of funds during the underwriting process unless those steps have been taken. There also needs to be a paper trail that proves that the borrower’s cryptocurrency account owned those funds.

Cryptocurrency terms that borrowers from South Carolina need to know:

Cryptocurrency is still slowly entering the mortgage and housing industry because it is decentralized, with minimal regulations and restrictions. This has made buyers and sellers very wary about using it for real estate transactions. It is all still such a new concept to most people, so Cryptocurrency implementation in the mortgage industry will definitely take some time. Even if a buyer from South Carolina could find a seller interested in accepting an offer using Cryptocurrency, it would be an even harder challenge to find title insurance and escrow companies who would want to handle a virtual currency transaction. It presents a risk, which is something most housing and mortgage companies avoid as much as possible. This is the reason why Fannie Mae requires the buyer to cash out their Cryptocurrency and let it season in the bank for two months, just like regular cash in the traditional housing process.

Freddie Mac doesn’t recognize Cryptocurrency as an eligible source of funds; therefore, it can’t be completely introduced into the mortgage and housing industry yet. Fannie Mae allows people to use the funds from their Cryptocurrency for their down payment with the proper documentation that proves the borrower owned the digital currency. According to Sean Riley, CEO of Mortgage Equity Partners, “Fannie Mae has finally acknowledged Cryptocurrency as a legitimate source of funds as a part of its underwriting criteria. Only time will tell how Cryptocurrency will begin to be regulated and introduced into the mortgage industry.” Currently, it is still not universally accepted as an eligible source of funds during the underwriting process.