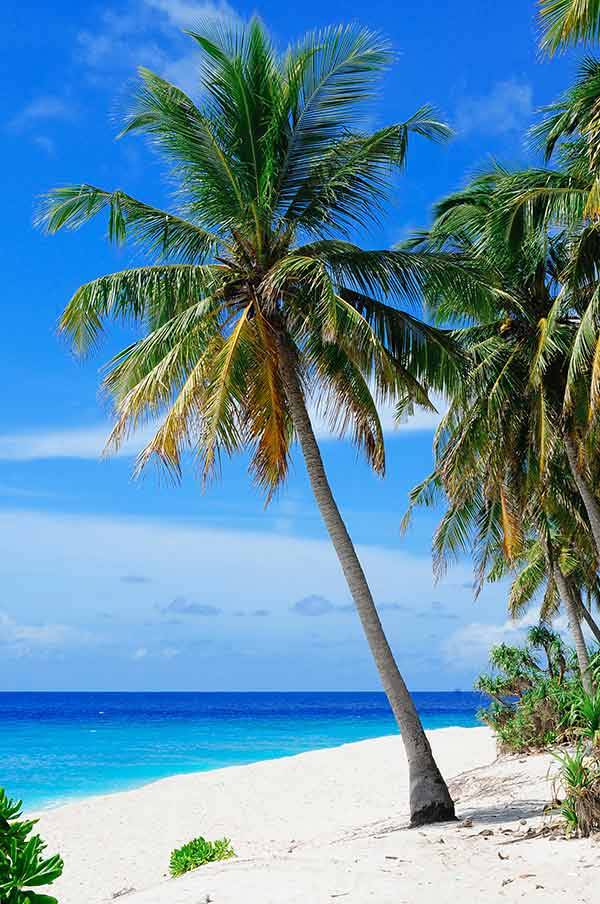 The Palmetto State has seen record growth due to people moving to the state for jobs, retirement, the low cost of living, and the beautiful natural benefits such as climate, mountains, and the ocean. South Carolina has everything! This population growth has created an insatiable demand for more housing options.

South Carolina is currently the ninth fastest-growing state in the nation, according to the Census Bureau, but home construction is near its lowest level in 60 years. According to a study by UNC economist, Joey Von Nessen for the South Carolina Realtors Association, “The importance that a strong housing market has for supporting South Carolina’s long-run economic growth cannot be overstated,” he said.

As the housing industry rises to meet the needs of current residents and new residents alike, there will be direct and indirect impacts on the economy. The direct impacts include all in-state purchases associated with new home construction increasing dramatically. The indirect effects come from companies and individuals buying supplies and services in the region. All this growth is expected to create a ripple effect on increased spending. Von Nessen’s study states the impact on the economy to be roughly $10.9 billion, more than 85,000 jobs and $3.5 billion in income.

If the demand for quality, affordable housing can be met on a timely basis, South Carolina will be set to move up the list of fastest-growing states in no time.