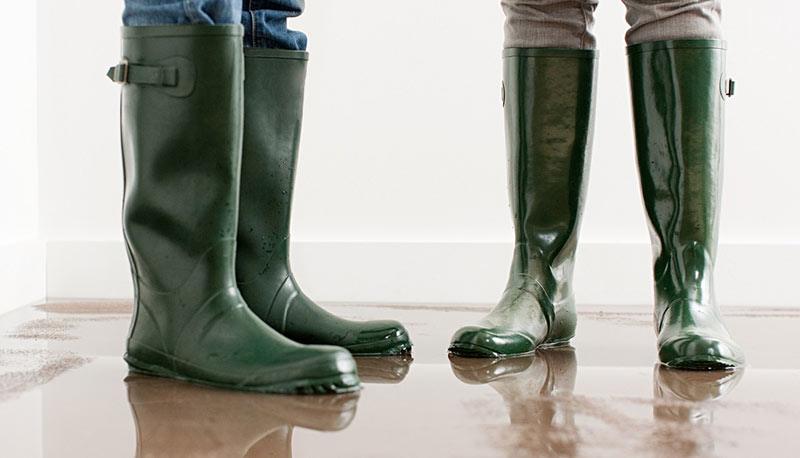 Congress voted to extend the current National Flood Insurance Program for 4 months! This extension offers a temporary reprieve for millions of property owners who are getting their flood insurance through an affordable government subsidized program. The purpose of the extension is to reform the NFIP as it currently exists and to keep the coverage during the 2018 Hurricane Season.

The National Association of Realtors wants to see it remain in place because repealing the program immediately affects people trying to purchase homes. They might not be able to find affordable flood insurance. The cost for non-government subsidized insurance could be so high that it may affect their debt to income ratio and make them ineligible for financing.

NAR would like to see the following changes occur:

The argument against the flood insurance subsidy is that the true benefit of lower priced flood insurance is being redirected to owners of multi-million-dollar properties. US Senator, Mike Lee, R-Utah, proposed a limit on the property values eligible for NFIP assistance at $2.5 Million. According to Mike Lee, “NFIP doesn’t charge homeowners appropriate premiums based on their location in Flood Zones or based on their property value. The NFIP underlying policy is flawed.”  He believes that flood insurance should be handled by the private sector.

Currently, most insurance companies that sell flood insurance are merely brokering NFIP-backed policies, so their rates and coverage are like that offered by the federal program.

While privatizing flood insurance sounds like a good idea if you live in a non-coastal state, it is important to note that the NFIP was created in 1968 because it was difficult for private companies to offer affordable flood risk rates to homeowners in flood zones.

This issue will resurface when hurricane season comes to an end, and Congress must make another decision on the fate of NFIP.