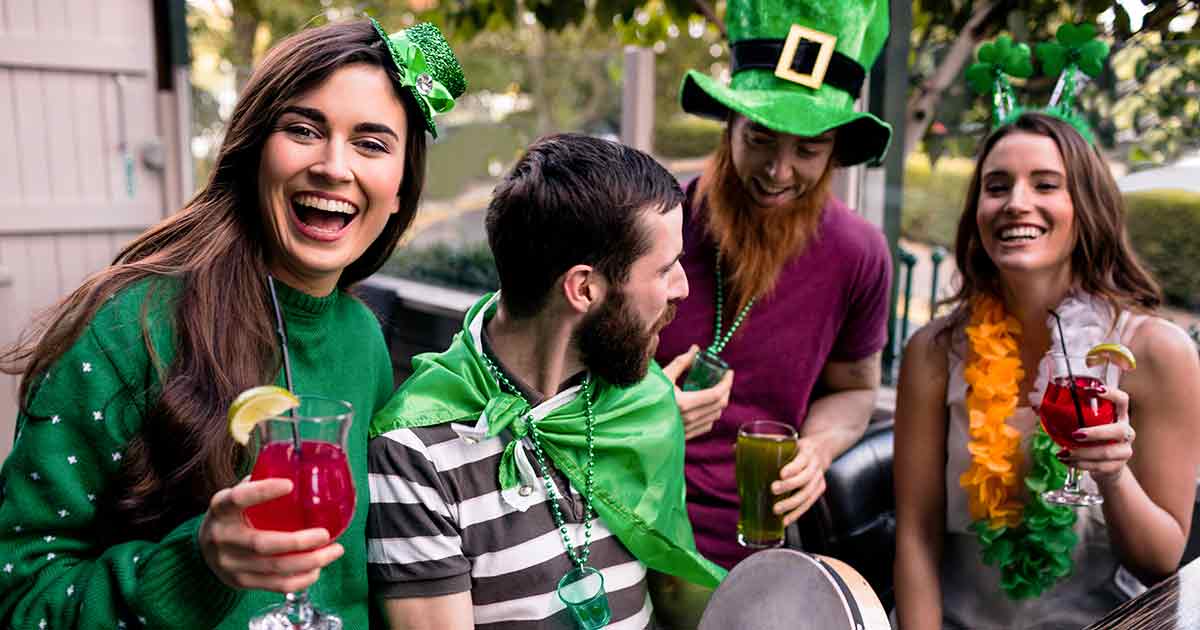 St. Patrick’s Days is celebrated in honor of St. Patrick, a real person and the patron saint of Ireland. The holiday is celebrated on March 17th, which is the day he supposedly died. While he was originally born in England, he was kidnapped and brought to Ireland as a slave when he was 16 years old. Once there, he became interested in Christianity and began converting many of the Emerald Isle residents.

St. Patrick was an actual person, but many of the traditions associated with the day have been changed over the years to celebrate all things Irish.

Today people all over the world of different backgrounds celebrate St. Patrick’s Day. The United States, Canada, and Australia are home to the largest celebrations outside of Ireland. So, why not grab your “Kiss Me I’m Irish” T-shirt and enjoy the day!